Mug Printing - How it all happens ? | By Mug Factory

The Magic Of Mug Printing 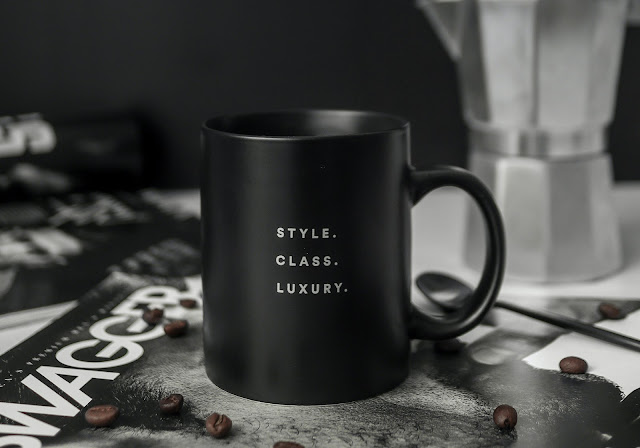 How the images are printed on the mug?

The images or graphics are printed on the mug using a method called sublimation. The sublimation method works by transferring the image or a graphic printed on a sublimate paper onto the mug using heat. The ink in the paper has a special chemical composition that makes it transferable from one medium to another when applied heat. The mugs are made up of ceramic or porcelain which can withstand the temperature on which the ink will be transferred. This is cannot be taken out by applying heat again as it will fuse with the coating on the mug. There are many types of mugs for printing such as
1.White Mug: This is the most commonly used mug to print. This is just pure white mug made of ceramic with a glossy layer on the exterior.
2.Inner Color Mug: This mug is also commonly used because it can come in many different colors on the inside which many people like but other than that this is exactly the same as the white mug.
3.Magic Mug: Magic mug is truly like magic because the color changes and the graphic appears when the mug is filled with hot beverages. This might seem magical but it's just science. This effect can be achieved by using Thermochromic Pigment on the exterior which will become transparent at a certain temperature which will in return reveal the graphics printed on the mug.
4.Glowing Mugs: These mugs can glow in the dark and reveal the graphics printed on it but this isn't quite popular as above ones but this has an interesting effect. This effect is also achieved by using a chemical called Phosphorescent Pigment which is commonly used in watches but in this case applied on the outer layer of the mug.
The process is also much simpler than you think, at first the graphic is designed in the computer, and then it's printed onto the sublimation paper which absorbs and lets go of the ink at a certain temperature. The ink is also made only for this purpose which cannon be used on ordinary printers. Once the graphic has been printed, it will be cut to match the size of the mug and then stick it to the mug's surface with a thermal tape which is also made for this purpose with a special material that can withstand the temperature. Then the mug is placed on the heat press with a certain temperature in which all the magic happens. The inks flow out of the paper and onto to surface of the mug and it's carefully taken out and left it out for cooling for a couple of minutes and after cooling the mug has been printed with your graphic. This is how the whole process works.
Feeling like getting this amazing procedure done for yourself then just click on the below to visit our website where you can visualize your mugs for free and if you liked how it looks then you can order it right from your WhatsApp.
Click here to visit Mug factory

Popular posts from this blog

August 06, 2020
Hello Viewers, We an amazing update that we'll be rolling out to our website in a few weeks. This is a step forward in making us more unique. Wondering How Your Mug Will look After Printing? We all need to have a clear image of the item before we purchase it. This might not be the case for single orders but for those who will be ordering in bulk will need a preview of their order before proceeding forward and We have thought of an innovative solution to that. Now, Each and every customer can get a Free 3D Preview of their mug on our website before ordering. This is something that no other mug printing service will offer. Now you can get your mug printed on a 3D Model and view it in 3D for free. We want our customers to get exclusive services from our company. We will be posting updates on blogs so stay tuned. Until then visit our website at Mugfactory.in
2 comments
Read more

August 01, 2020
Our Big Plans For a very long time, China has been in the lead in many industries and one of them is Mug Sublimation (Mug Printing) as well. They have been selling these products all over the world and all of us have seen a graphic or quote on our mugs at least once in our lifetime and our goal is to make such products in India to support our economy which has had a huge hit in the Covid-19 Period. To recover our economy we will have to use as many Indian products as possible but unfortunately in India, there aren't any huge manufacturers and production factories for such Mugs and Sublimation products in India. We plan to establish a factory which will be producing  Mugs and Sublimation products in India. Currently, we are looking for plans and how to proceed forward into this field. But We will reach our Goal one day. Our Goal :  Our goal is to make Mugs and Sublimation Products in  India.
3 comments
Read more